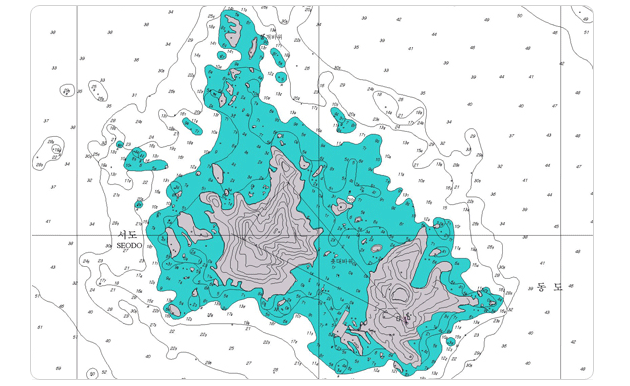 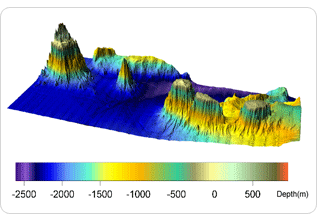 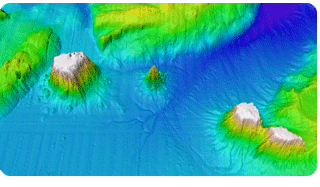 Dongdo preserves two old volcanic craters and has a relatively flat peak, whereas Seodo has a sharp, cone-shaped peak.

Its geology is alkali volcanic rocks, especially basalt and trachyte. The soil is residual soil which has weathered from the peak of mountain and very steep with over 30° grade. The soil is sandy loam in dark or reddish brown color. 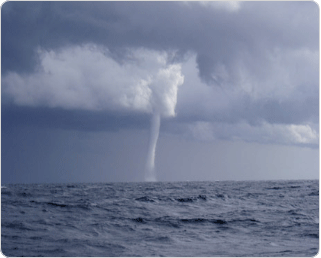 Dokdo’s climate is typical oceanic climate that is largely influenced by warm current. Dokdo’s average temperature is around 12°C. The average temperature of the coldest season (January) is 1°C and that of the hottest season (August) is 23°C. Dokdo is generally very windy and the average wind velocity is 4.3m/s. The wind blows from southwest in summer and from northeast in winter.

With strong sea wind and infertile rocky soil, not many plants can survive in Dokdo. It is where migratory birds stop by or rest for a while on their way to the final destination. It is biologically and geographically very important and allows us to study the history and distribution of biological organisms in Korea.